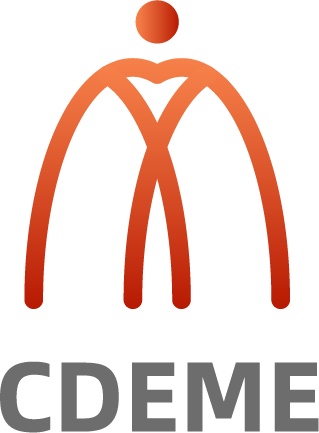 The presentation starts by covering 10 major …ations, from digitalisation to virtualisation. The digital economy, ecosystem and transformation are then analysed. The impact of digitalisation, virtual reality and other technological developments in education are then explored, as well as exponential technologies which should be part of curricula in the future. Facets pertaining to the 21st century organisation are elaborated as well as the introduction of digital autonomous organisations. The presentation is focused next on the Interplanetary Internet. Big data, cloud computing, cloud robotics, computation offloading and in-memory computing are then tackled. To conclude, artificial intelligence, deep learning and deep neural networks are covered next, followed by a discussion on the interne of things, computer-mediated reality, 3D-printing, including bioprinting, as well as gestural interfaces.

In 2020 he was elected as the member of The Academia Europaea. In 2017 he received a degree of Prof. Honoris Causa from the Univ. of Tourism and Management Skopje, North Macedonia.

He completed his PhD at the University of Sheffield in 1982. He has been a Full Professor for 32 years and held posts at Cardiff Business School, University of Wales College of Cardiff, Cleveland State University, Ohio, USA, Northern Arizona University, USA and California State University, USA. He has held Visiting Professorship positions at numerous universities in China, Lithuania, Austria, New Zealand, Denmark, Slovenia, Portugal, Hungary, Taiwan, Brazil, Colombia, Fiji and Cyprus.